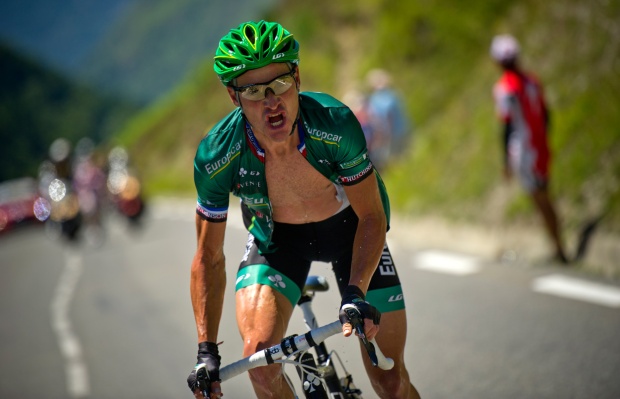 Heart is racing. Muscles are burning. Face is twisted in a grimace. Part of your brain says “Stop, you’ll hurt yourself!” but another screams louder “Push harder!!” And somehow, you do push harder and harder still.

You may recognize this sensation as an adrenaline rush. Clinically, its nothing more than a release of a hormone that allows the body to turn fuel into energy faster. A simple, routine bodily process.

For athletes, it holds a special place in our souls. Its the spark for our fire. Its what gets us out of bed before dawn for a workout. It pushes us to the finish when we might not believe we can make it.

To most modern humans, the adrenaline response is a bonus power-up. We induce it partly for the release of pleasure-inducing endorphins that accompanies it. Its a natural and legal recreational high.

For our ancestors though, it was the difference between life and death.

The adrenaline response is one of the evolutionary adaptations that helped to ensure our species’ survival in the early days. Along with a body built for long-distance running, adrenaline helped give early humans the stamina to chase down large prey and escape more powerful predators. 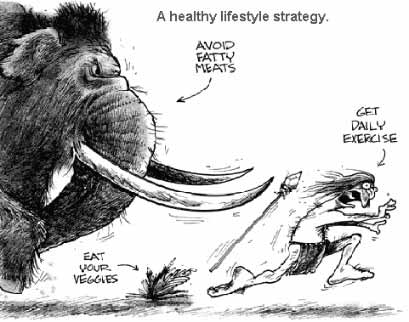 From the very beginning, Homo Sapiens were born endurance athletes. Some experts argue that this was the key to unlocking the potential of our superior intellect. Early humans’ endurance helped them hunt megafauna, affording them access to protein-rich food sources to fuel their growing brains. They used those growing brains to build tools, establish settlements, etc. The rest, as they say, is history.

If you’re reading this now, you have adrenaline to thank, at least in part.

The modern human lives in a different world. The most endurance many of us have to muster in search of food is spanning the vast distance from the couch to the fridge. Smilodons, giant bears, and other prehistoric predators are no longer bearing down on us at every turn. Our superior intellect has created a world where the physical adaptations that got us here are no longer necessary.

Why run when you can sit?

So what’s to become of those features that the miracle of evolution has blessed us with through the generations?

Will the human adrenaline response go the way of the appendix, a vestigal stump that stagnates within our bodies, waiting to be excised?

Perhaps one day we’ll be removing our adrenal glands along with our tonsils. But today, adrenaline still flows within each and every one of us. As proud Homo Sapiens, it is our duty to unleash it while we still can. It’s part of who we are.

So get out there and get your heart rate up. Feel your skin tingle as the adrenaline flows through you. Dig deep and push yourself further than you’ve ever gone before. Connect with your humanity and feel what it might have felt like to chase a Mastodon down the Pleistocene tundra with your prehistoric hunting party. No time machine necessary. 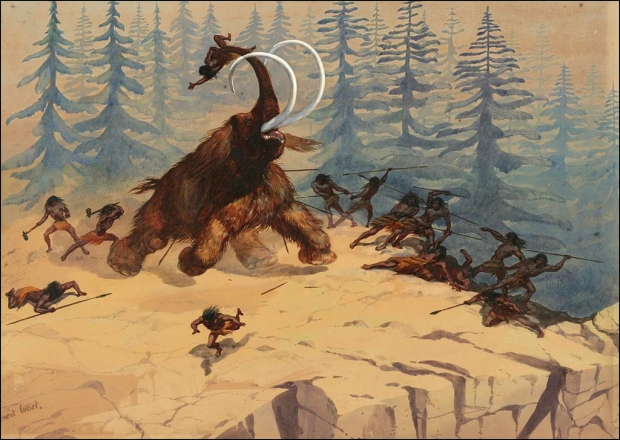 Don’t worry if you don’t catch it though. There will still be food when you’re done.

There was an error retrieving images from Instagram. An attempt will be remade in a few minutes.